Congratulations to Quincy Roy on graduating from Manchester Memorial High School!!!! Quincy has been a dedicated member of empowerYOUTH since the 8th grade.  We are inspired by her drive, passion, and ability to find creative solutions. We are excited to see what the future has in store for Quincy! We are sure she will go on to do great things. Here is an interview we did with Quincy regarding her experiences with empowerYOUTH and plans for the future. Thank you Quincy for all you have contributed!

I decided to take part in empowerYOUTH because I wanted to be an outlet for my peers. I decided that joining Makin It Happen would give me the resources I needed to help those around me personally, in addition to making a difference throughout the greater Manchester community. Prevention work has provided so many opportunities to learn from others around NH as well as nationwide.

How could I possibly pick a single moment from 5 years of empowerYOUTH!? I think that many experiences deserve recognition because they each provide a period of growth which has got me to this point in my life. The initial 3 day training is what started the entire youth coalition— where I met students from around Manchester who were like minded and wanted to make a difference in their community in addition to my first time on television. From then on, I had lifelong friends. All of the work leading up to the first big conference in Georgia was incredible. Being able to take our efforts and join them with other students nationwide exponentially influenced me to think bigger.

I think that being both a facilitator and panel member of the youth to youth was one of my biggest accomplishments, because I along with other youth actually were able to take a vision and implement it by creating our own youth summit. It felt so empowering to build it from the ground up and get youth across the 603 involved. My favorite personal memory though, of just me, was where I testified against the legalization of commercialized marijuana. I have never been more nervous in my entire life. I have never overcome fear like that ever. Speaking in front of the Senate has been my biggest personal accomplishment— and what’s most rewarding is that they didn’t pass the bill.

Absolutely!! Join empowerYOUTH to help those around you and prevent those younger than you!

I hope that this coalition will continue to grow in numbers, in knowledge, and in spreading our message of prevention.

I wish to be remembered as the one who would always have an idea and make it happen with the help of my fellow coalition members who became family to me even if I was always the one who was joking around and laughed 25/8 of course ….

I will be going into the Army National Guard as a Combat Medic and then continue my education at Arizona State University where I was accepted into their biomedical science program which I will use in my career as a Physician’s Assistant. 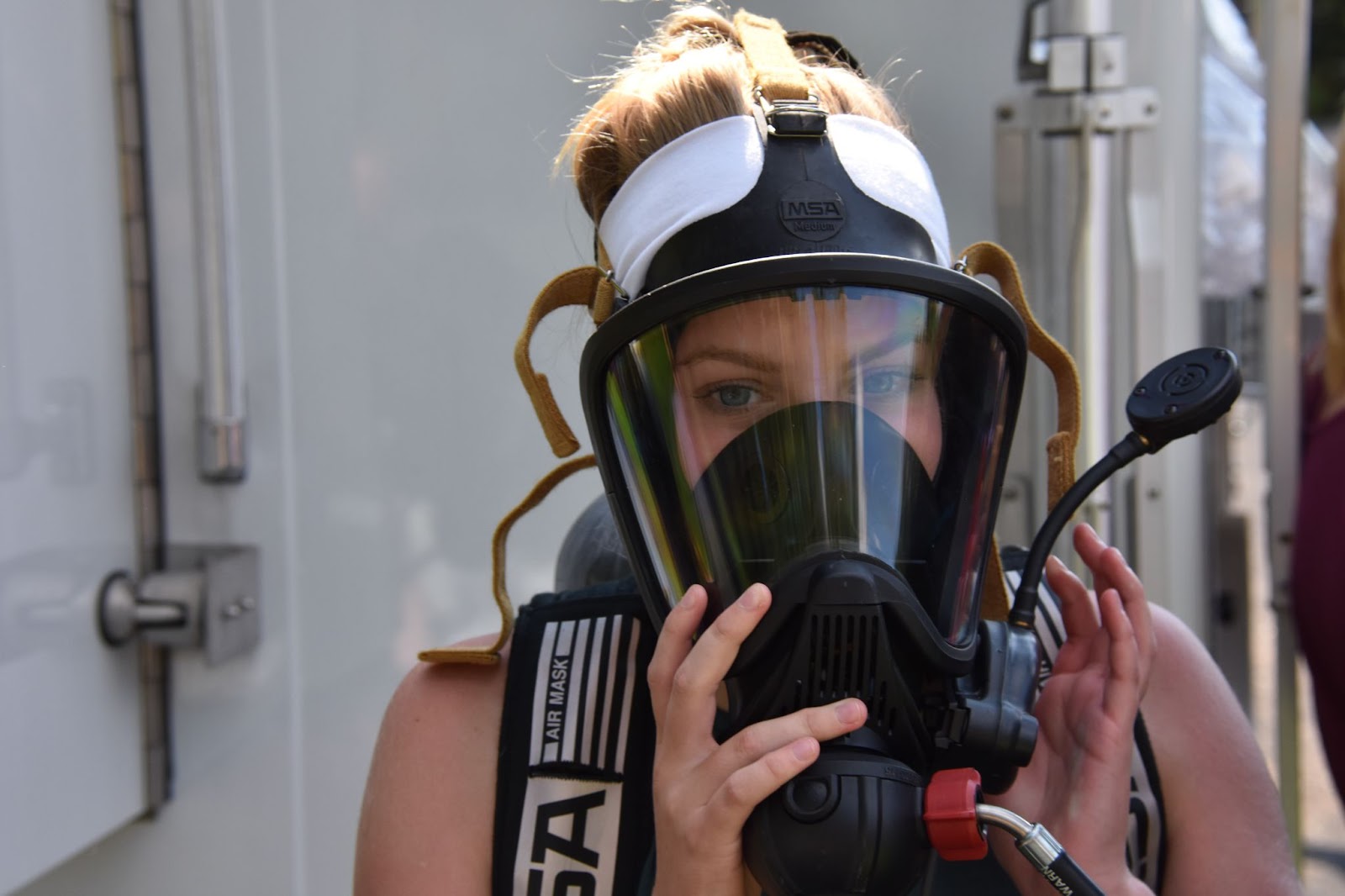 Every one of my advisors but specifically those there from the beginning who saw something in me. Mr. Hedge, Miss Mary and Pam, and Jon. You all put your faith in us youngins and held the bar high. It only pushed us to being the best we could be. You believing in me allowed me to be the leader I am today. Without all of you, I would not have had the same opportunities and experiences that I have. Thank you, to each of you for recognizing that youth can have a voice and doing everything in your power for us to be heard.

Is there a memory you can share with us of another empowerYOUTH member that makes you happy to remember either because it was funny, inspirational etc..?

Too many to count!! But probably when I rapid-fire  messaged the group chat at about 11pm about the President coming to town and how the advisors and students all immediately hopped on the ball and the very next morning we drafted up a letter about how we were combating the epidemic by providing prevention tools to change the tide. Goes to show how passionate we all were and how much faith the advisors had in us students as well as how crazy I was haha!! ❤️

Quincy, job well done! Here’s to your exciting new future and all the happiness that comes with it. We are proud of you!